On May 8, 2014 Brite:Bill will be holding a special billing relationship workshop, specially designed for service providers that want to know more about billing and customer engagement. Jeff Peel of Quadriga Consulting will be presenting at the event the findings from a recent global survey of communications service providers.

The Billing Relationship workshop will be held right in the heart of London’s thriving Tech City area – in the fabulous Hoxton Hotel on Great Eastern Street.  The hotel has become centre-piece of the astonishing renaissance of this part of East London – now home to dozens of technology start-ups and tech gorillas.

Brite:Bill can only accommodate around 20-30 guests on the day but they promise a series of stimulating discussions and presentations.

Attendance is by invitation on but if you’d like to attend you can pre-register here. 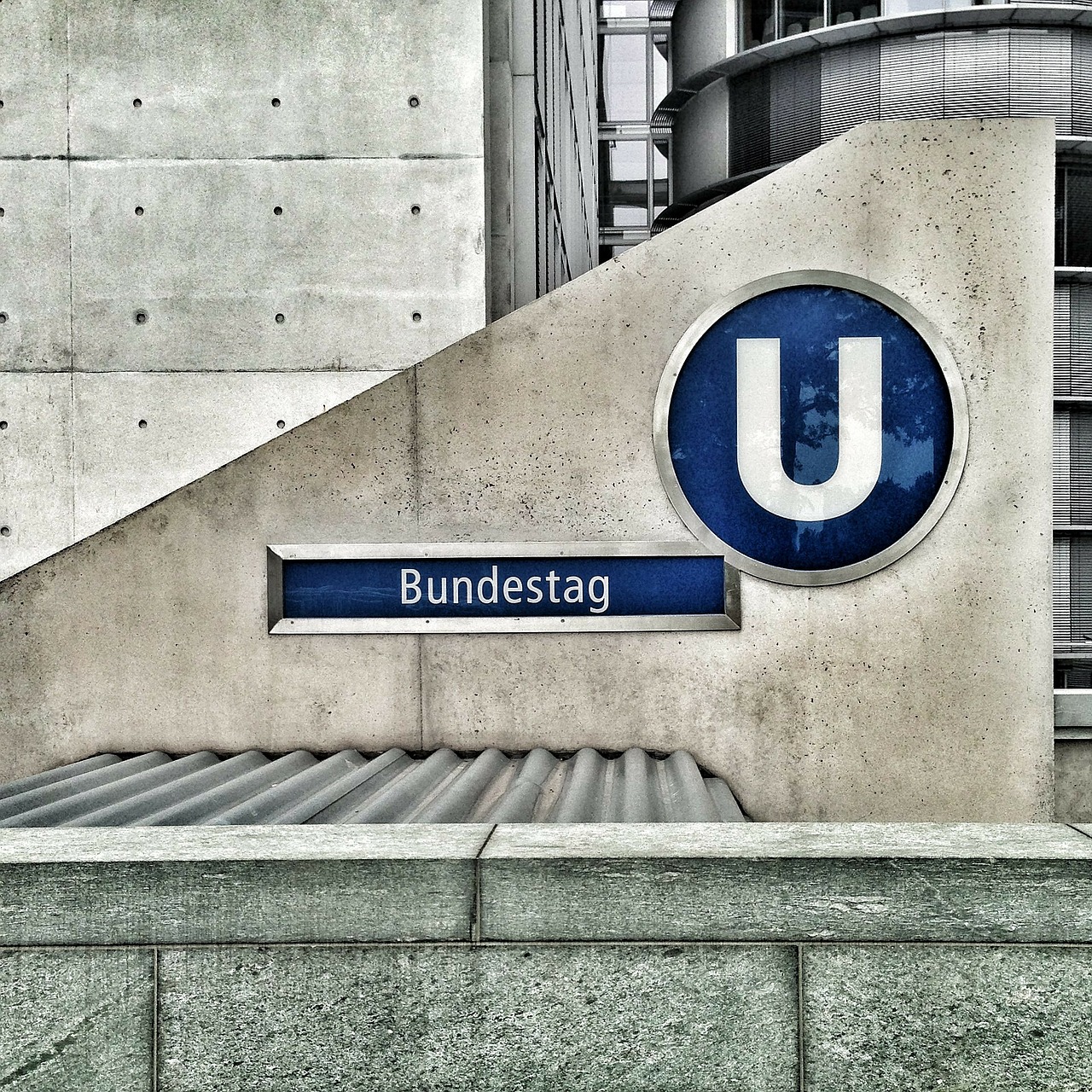 Kevin Franklin, Associate Director of Quadriga Consulting, presented the findings from our first Qt Developer survey – part of the QtInsights programme – at Qt Developer Days in Berlin in November.  The presentation was recently posted online.

Our developer survey of Qt Developers was one of the most comprehensive ever undertaken.  It provides a deep insight into the focuses and expertise of a huge developer community.  In the presentation, Kevin presents an overview of the research findings. A white paper is also available via QtInsights.com 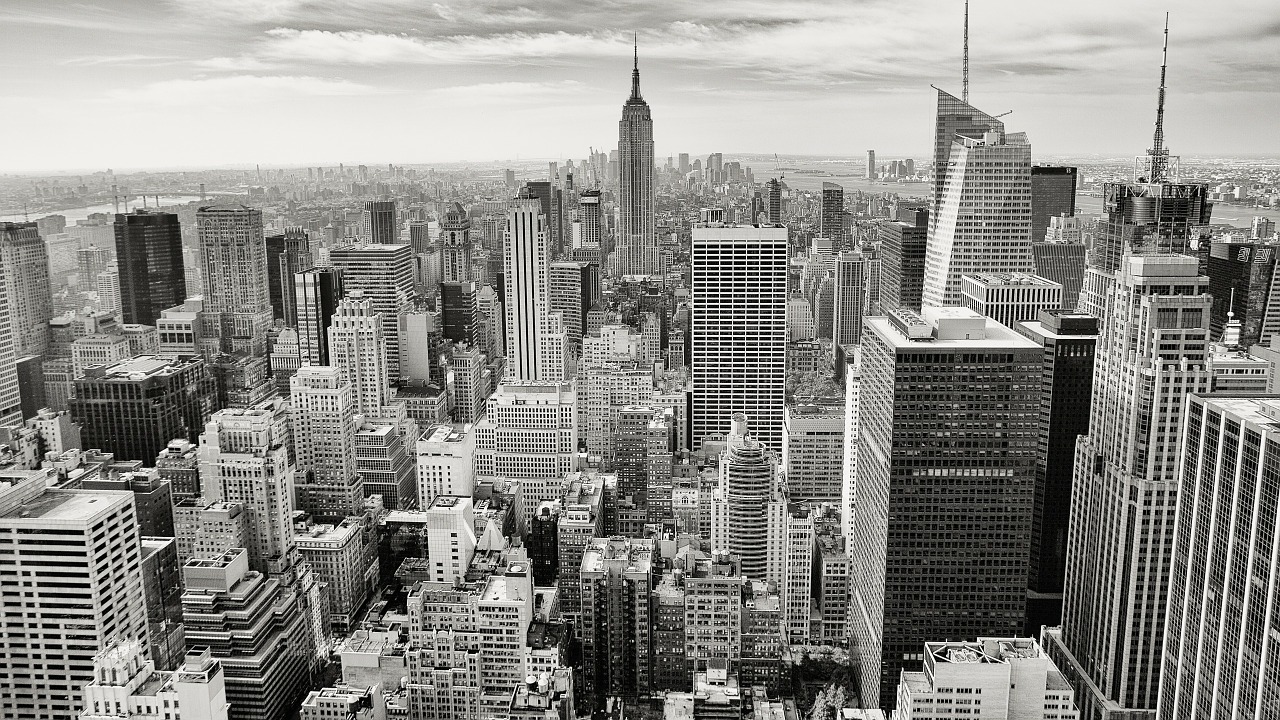 We have been commissioned to undertake a program of research for a company that has developed a new tool that measures emotional engagement in video – based on two types of respondent engagement metric.

The tool can be used to test video based advertising treatments, story-boards, ‘viral’ videos and digital content that is delivered via video. It uses advanced biometric techniques including galvanic skin response.

We’re hoping to undertake a series of meetings (with our client) during late February and early March with researchers and/or agency technology specialists – with people that undertake advertising creative testing in a controlled environment. We were hoping to demo the tool and collect feedback on its potential relevance – and to obtain reactions to the proposed pricing.

We’re hoping to meet with researchers and creative agencies in London 19th to 21st February and in New York from March 3rd to 5th. Would this be of interest to you? Would it be relevant to your specific role? Would you have a spare 1 hour slot where we might demo the solution and get your feedback? If not, would you have any colleagues or connections in the agency world for whom it might be relevant?

This is a fascinating new technology – please let us know if you’d like to be involved.

Forbes Insights conducts primary research designed to support both strategic and tactical decisions for business executives. Quadriga Consulting has been conducting evidence-based research for European-based companies with global ambitions for the last 12 years. Together, they intend to extend the Forbes Insights thought leadership offer in Europe.

“The Forbes brand is one that represents editorial excellence as well as critical insight into the thinking of senior board-level executives,” said Bruce Rogers, Chief Insights Officer at Forbes. “Forbes Insights helps senior business decision-makers to better understand the dynamics of the C-Suites in some of the world’s leading companies. We conduct research within this community and align it with deep sectoral analysis – and help publicise the research findings through the Forbes network. By working with companies like Quadriga Consulting, we can extend our reach into new geographical and vertical markets.”

“We have had a working relationship with Forbes for some time. But only recently did we realize that there was such a close fit between the work Forbes Insights was undertaking and the evidence- based consulting work we were doing here in Europe. Our focus has been on European companies with a need to forge into international markets. By partnering with Forbes Insights, we can align our understanding of fast-growth companies and markets with the Forbes brand. Our role is to ensure that we define thought leadership research that exactly meets the needs of a European client base – leveraging the Forbes Insights brand, researchers, and editorial team. We provide on-the-ground support for client projects that deliver global visibility.”

Forbes Insights is the strategic research and Thought Leadership practice of Forbes Media, publisher of Forbes magazine and Forbes.com, whose combined media properties reach nearly 50 million business decision makers worldwide on a monthly basis. Taking advantage of a proprietary database of senior-level executives in the Forbes community, Forbes Insights conducts research on a host of topics of interest to C-level executives, senior marketing professionals, small business owners and those who aspire to positions of leadership, as well as providing deep insights into issues and trends surrounding wealth creation and wealth management.