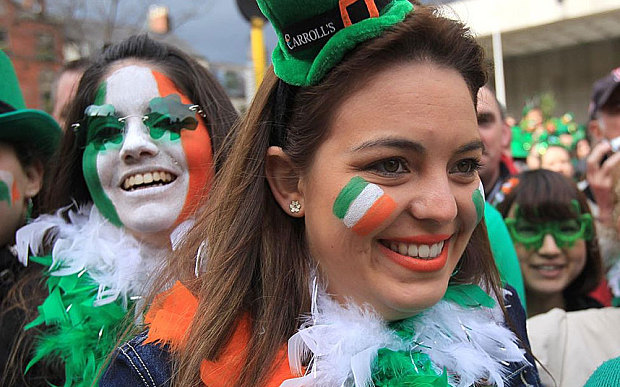 Dublin-based Hibernia Forum is running a major conference on February 23 entitled, ‘What Now For Ireland in the Era of Trump and Brexit?’. It will be held from 9am-3pm in the offices of Connect Ireland, on 14 St Stephen’s Green, Dublin 2.

Quadriga Consulting’s CEO, Jeff Peel, will be a guest speaker at the event.

After an economic crash and a period of correction and austerity, with much sacrifice made, Ireland has made a remarkable recovery and is now poised again for strong commercial growth.

However, the country suddenly faces major challenges on the international horizon in the shape of the British ‘Brexit’ referendum vote to leave the European Union and the election of Donald Trump as US President, promising a renewal of protectionism and a vigorous return of American overseas investment back to the US. Along with a EU increasingly keen on tax harmonisation, these are significant challenges for a recently recovered economy.

What are the implications for Ireland as a small open economy, overwhelmingly dependent on both US inward investment and on overseas trade with the neighbouring UK? Will the new US administration curb the tax breaks that encourage American companies to locate abroad?

Will Brexit mean the return of a hard border between North and South Ireland with all the implications this has for trade, travel and investment? What will happen to the Common Travel Area between the UK and Ireland, and could a ‘hard Brexit’ mean that Ireland ‘thinks the unthinkable’ and reconsiders its long term future in an unstable EU.

In short, what are the decisions investors and planners should make, and could the prospect of Trump’s election and Brexit actually offer as much opportunity as it does disadvantages? The Hibernia Forum has assembled a conference to examine all these possibilities and questions. Experts from the US, UK and Ireland will discuss the implications of these momentous political events and how they should be judged and faced in 2017.

Further information about the event (and latest speaker information) is available here.  Your can register here.