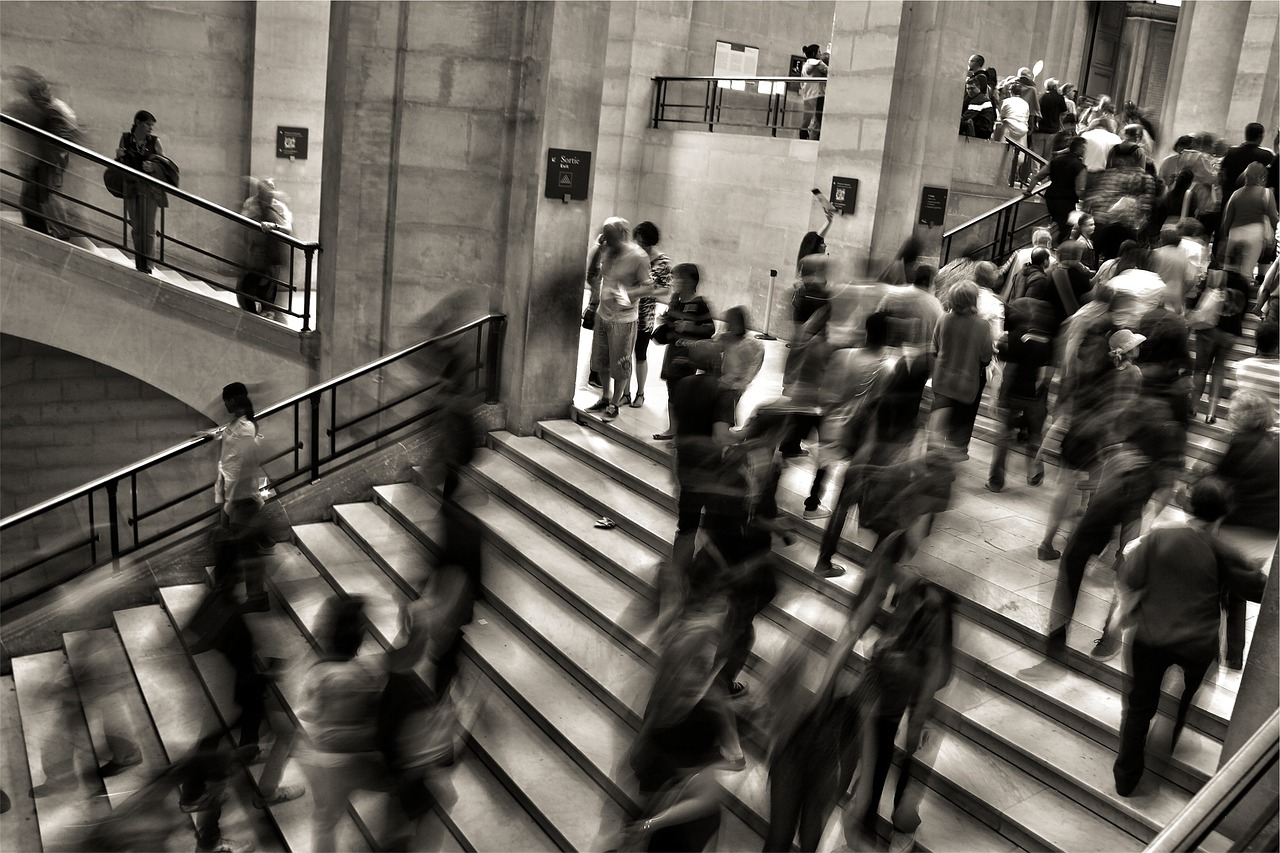 This article was first published on Citizen2015.com

One of the most prolific writers and researchers on the subject of technology and citizen participation is Tiago Peixoto at the World Bank.

Tiago focuses on democratic participation and the effect that technology can have on better participation in elections or consultation exercises. But he also makes the point very effectively – especially in this presentation – that once citizens are encouraged to participate (in any way) they tend to keep doing it. And if the technologists can point at good outcomes then civil servants will be more likely to keep investing.

For example, he uses the example of Fix My Street to show how citizens who use the service (created by MySociety, not a government department) and get a result (such as a fixed hole in a road) tend to have a greater likelihood of participating in other ways.

Similarly, anecdotal evidence suggests that the very high turnout in the recent Scottish referendum was fuelled in no small part by a vast amount of social media chatter – especially within younger age-groups.  Similarly, the turnout in the recent UK general election – tipped to be knife-edge in terms of outcome – resulted in much greater social media dialog and an increase in turnout compared to the last general election in 2010.

Therefore one type of participation can fuel another. And democracy doesn’t start and stop with elections – rather elections are just one part of the citizen to government participation continuum.

However, there are lots of very clear outcomes that can be aspired to. For example, he points to reductions in tax evasion or reduced infant mortality rates as the types of outcome that civil servants can set themselves.

In short, some citizen participation projects are clearly better than others. The good ones clearly do good things for the citizens that use them. The effect of these good things is more engagement and deepened democracy.

Citizen 2015 is a great example of how we build rich, research-led assets for client companies that result in engaged communities focused on subjects of common interest. This article is one of dozens more that we write for an international client base.