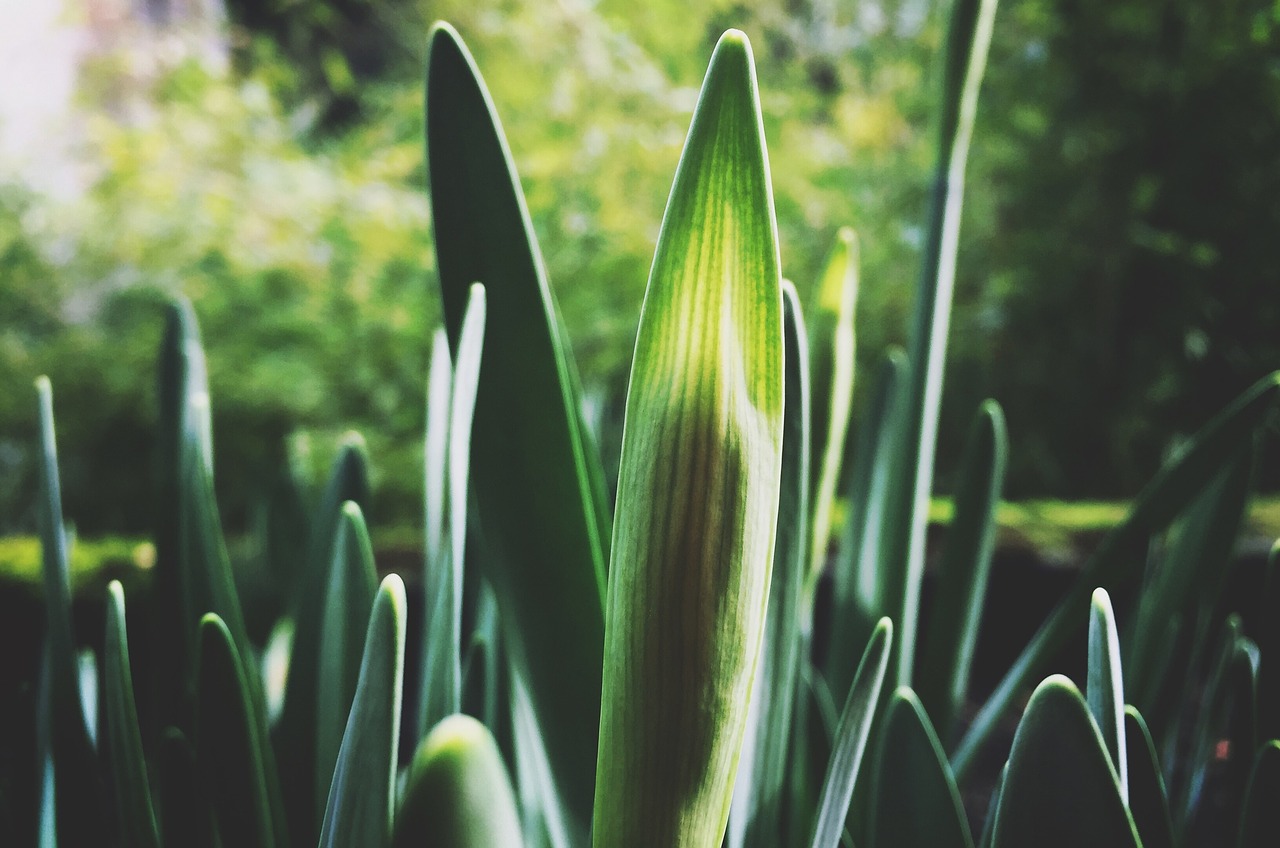 I think it was Professor Richard Dawkins who first coined the term “meme” – meaning an idea that spreads from person to person. “Meme” now has a social media meaning. My 15 year old son recently picked an argument with me because he thought I was using the term inappropriately. For him a meme is a viral video or image that is shared like wildfire across Twitter and Facebook.

But sometimes the two definitions – an idea whose time has come, and the social media version – coalesce. Enter “growth hacking”.

Many of us who now work in marketing (and market research) have re-evaluated our tool-kits over the years.  Or rather we now leave quite a few tools in the tool-shed.  Those tools look a bit rusty.

Our newer tools are content marketing, web analytics, social media marketing.  I’m not even sure that SEO has a place in there. Perhaps it does, but it’s hardly centre-stage.

According to Wikipedia the term was only coined back in 2010. But it’s a discipline that’s growing massively – largely spurred-on by the very obvious success of growth hacking techniques used by companies like airbnb, Dropbox and Linkedin.

To some extent, however, growth hacking is most associated with tech companies aiming their products at mass markets (and geeky marketers that serve the needs of such companies). But the principles of growth hacking (summed-up in this article) apply equally to other types of business. After all, what business wouldn’t want to build tribes of loyal users, or create communities of advocates?

So, in our humble way, we have been, ahem, “growth hacking” for years – but just haven’t been inclined to use the term (simply because it’s only recently become a meme).