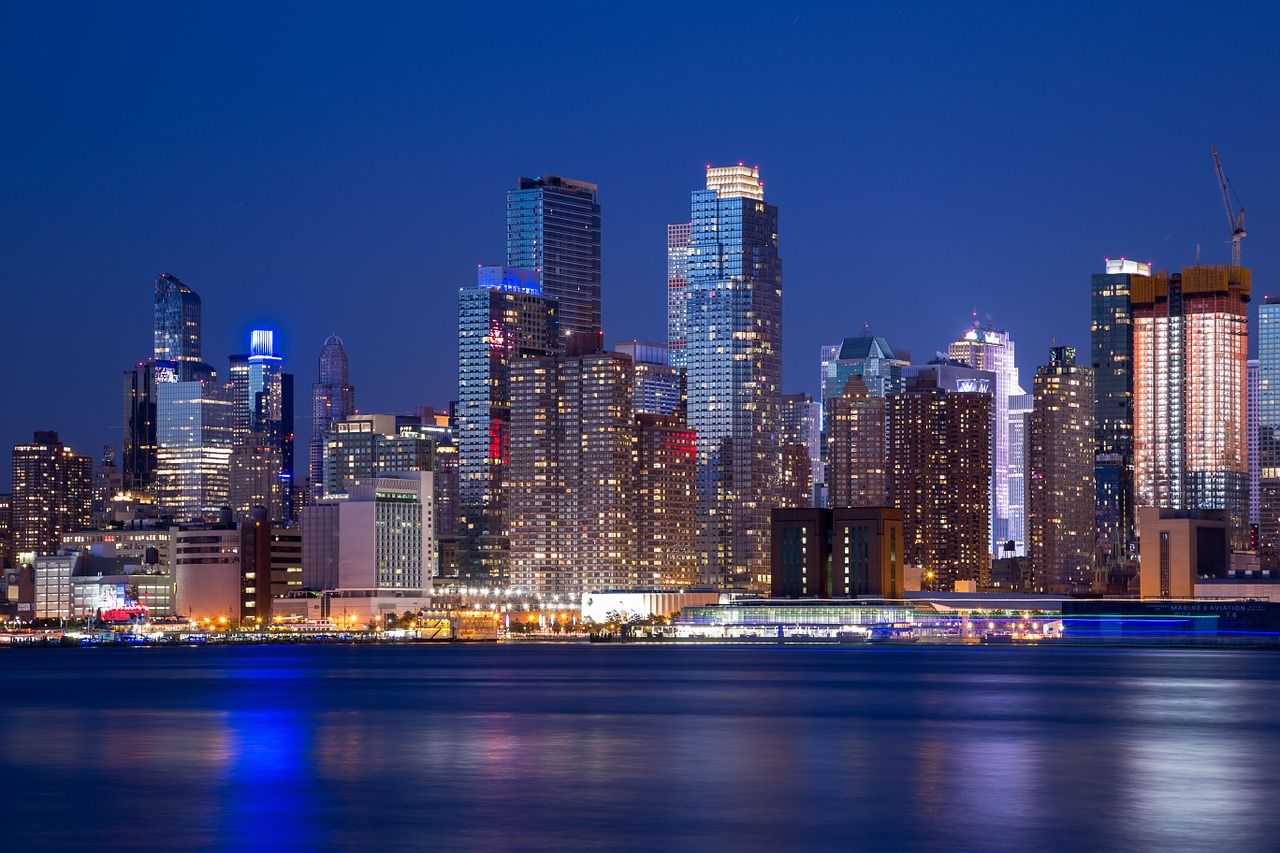 Bruce: Jeff, do you get the impression that everyone is jumping on the ‘smart cities’ idea?

It certainly seems to be flavor of the month.  Part of the reason seems to be that many technology companies have been focusing on the idea of smart cities.  It has become a very convenient way to sell big ticket solutions to city and regional authorities.  But I think the message is getting through that smart city initiatives need to be about more than creating a few apps or creating some type of city information portal or congestion charging system.  Smart cities aren’t just about technology.  In fact the smartest cities are the ones that are beginning to focus on how they sustain themselves for the future.  That will take much more than simply a web site and a few apps.  It’s about considering how cities will cope in terms of being attractive places in which to live – and in a way that’s affordable for city authorities.  The process of thinking about these things in concert has to start sooner rather than later.