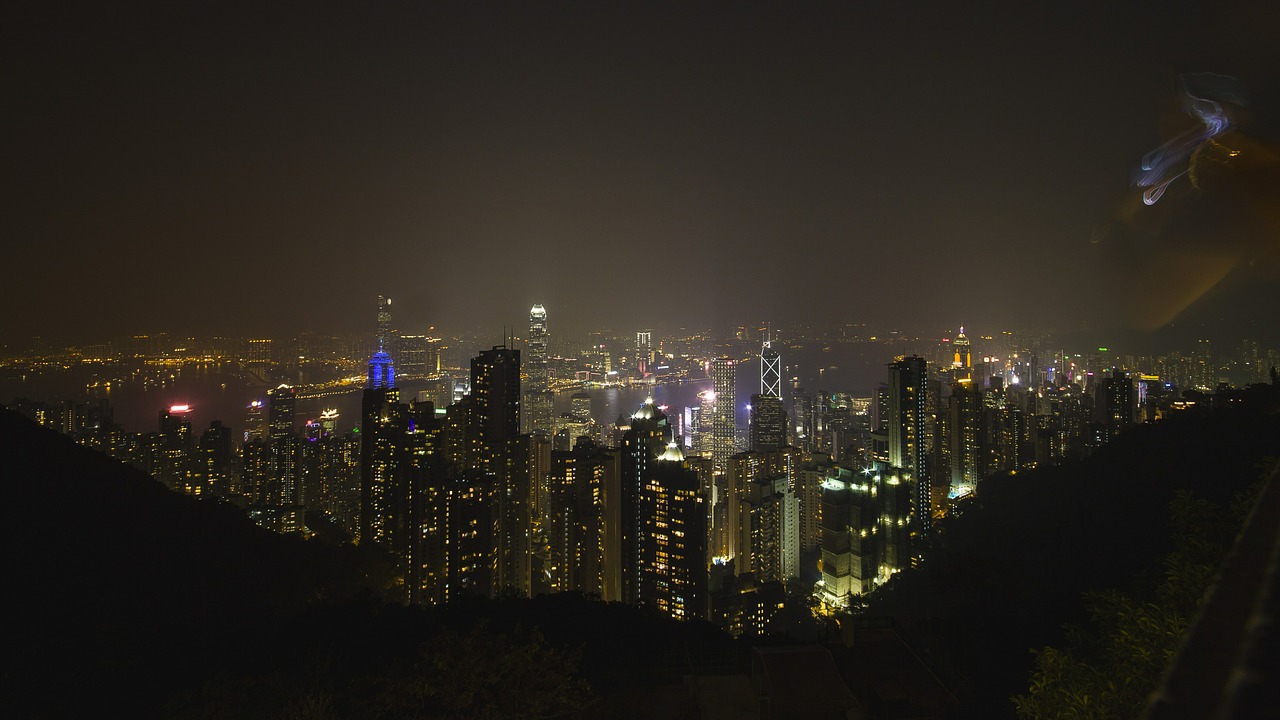 From the highest level of decision-making to the front line of service delivery, we cannot just assume we know the nature of people’s problems and what solutions would be best for them. Steve Hilton in “More Human”

When we launched the Citizen20Series website in May 2015 we commenced a series of interviews with people in government, and in business. We have interviewed citizen activists, academics, politicians, consultants and civil servants. Many of the interviews have been featured on the website citizen20series.com

In most of the conversations we’ve had we’ve been trying to answer one particular question: how should government do a better job at engaging with citizens?

Some of the people we interviewed questioned the logic of this. For example, Dr Donald Norris, Professor and Head of the Public Policy Department at the University of Maryland, Baltimore County, questioned whether citizens really wanted better relationships with government. They might want to get some simple information or transact in some way. And technology has helped to make the process of information provision and transaction rather easier. But, in Dr Norris’ view, the grand vision for digital government hasn’t really materialized.

To an extent this failure to deliver can be explained by history. Until fairly recently, politicians and civil servants defined the nature of the relationship between government and citizen. Taxes are collected and public services are provided. Therefore, citizen focused services have not really been the policy focus. And, perhaps, digital government never really addressed citizen needs anyway.

But this simple idea of service payer and service provider is changing. Several factors are playing a part in undermining the historically simple contract between citizen and government. And, inevitably, this will mean that the relationship will change. In fact it’s already happening – shockingly fast.